The ECNL teams had a strong showing with both the 02/03s and 05s competing in the top flights of their age groups. The 02/03s won all three games, posting 13 goals and only conceding two. They finished second in their bracket — an impressive finish in their flight of 12 teams. This team graduates 20 players this year who are set to play at the college level.

The 02/03 Green team also had a strong showing, only dropping one game in the U18 age group. This weekend’s results are just another piece of a very strong year for coach Alex Rebeiz and the team, who also recently won the Premier Cup. They graduate a number of seniors this spring including one player going on to play in college this fall. 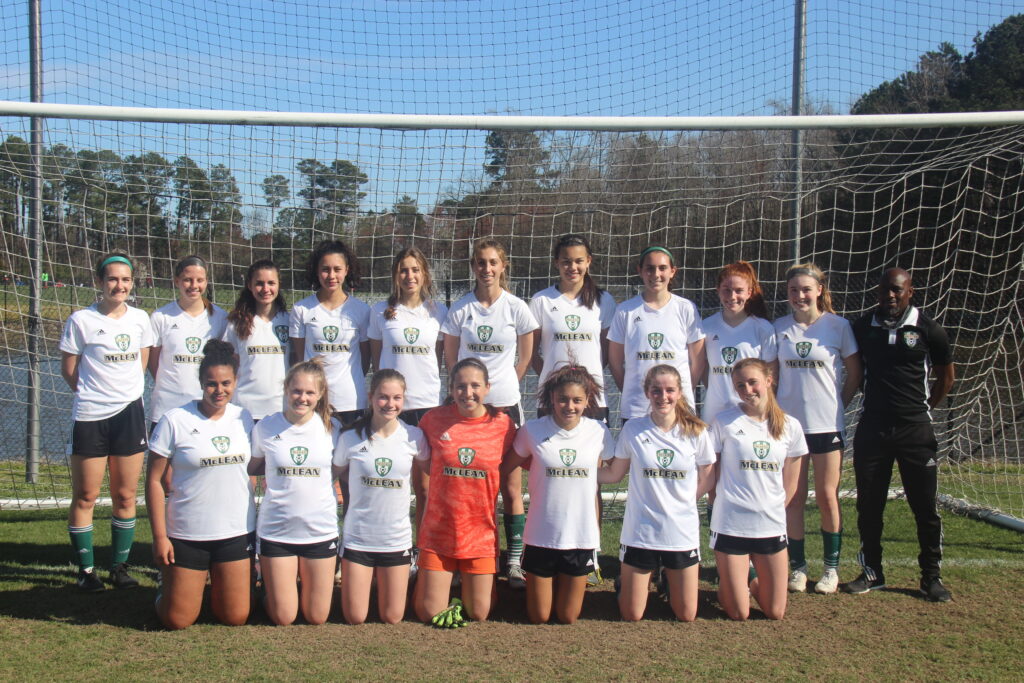 The ECNL 04s and 05s also competed in Richmond this weekend with strong showings in tough brackets. Both teams are looking to continue improving against quality opponents throughout the spring.

The ECNL 06s competed in true tournament style with group-stage games culminating in a championship on Sunday afternoon. They scored two goals in both the semi-final and final on Sunday, clinching the championship with a decisive 2-0 result. They only conceded two goals throughout four games and scored an impressive 15 — the highest goal differential of all MYS groups this weekend.

The ECNL 06s were champions for their first year in the Jeff Cup Showcase.

Teams are back in action at different games and events throughout the spring.