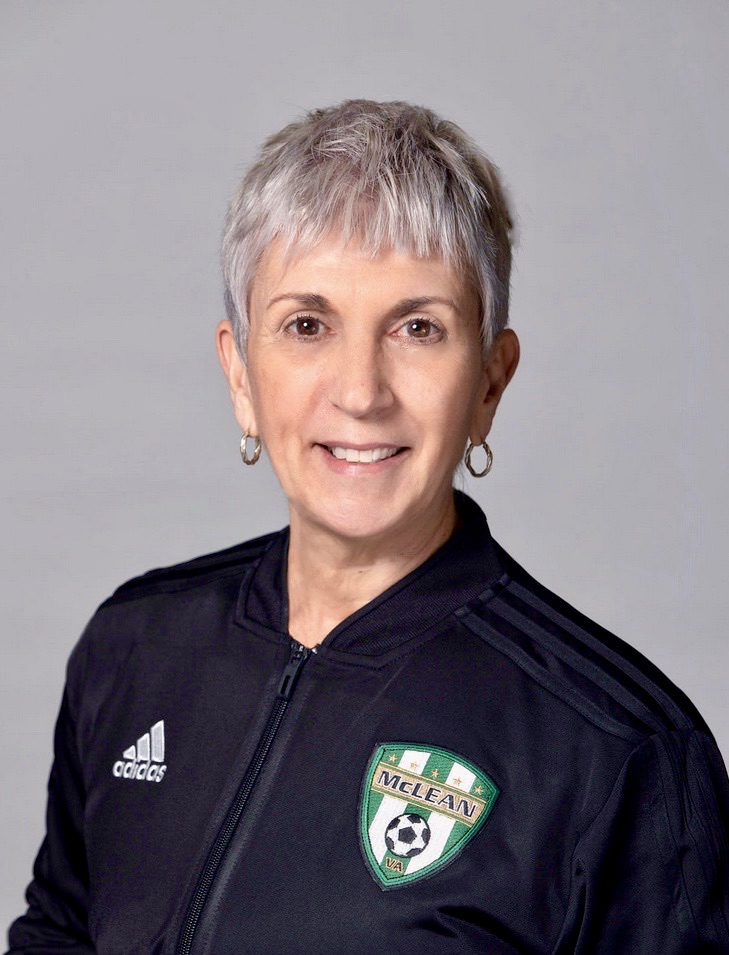 Louise has more than 30 years of experience in professional and amateur soccer management on the international and local levels. Her career began with the Soccer Association of Columbia (SAC) in 1987 as the Director of the Columbia Invitational Soccer Tournament followed by a position as Operations Director from 1989-1997. She joined the Maryland SoccerPlex in 2005 as Soccer Programs Director. She has held positions as General Manager for the Philadelphia Independence of Women’s Professional Soccer; Director of Operations for the Washington Freedom (WUSA); and Operations Director at RFK Stadium for the 2003 FIFA Women’s World Cup Tournament. Waxler was elected as the 58th President of the National Soccer Coaches Association of America (NSCAA) in 2006, as only the third female in the 69 years of the organization to hold the office of President. In 2010, Louise was a recipient of the NSCAA Women’s Committee Award of Excellence which recognizes those who have brought honor and distinction to women’s soccer. In October 2011, Louise was inducted into the Howard County Maryland Recreation and Parks Hall of Fame for her personal contributions and achievements in respect to community sports and was inducted into the Maryland Soccer Hall of Fame in 2018. Waxler also has her own foundation, Headers For Hope, which raises money through sport to help support the family and friends of those battling cancer.