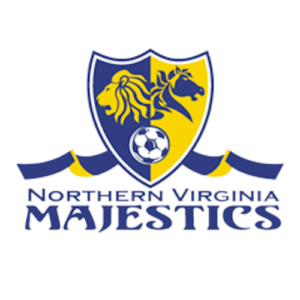 McLean Youth Soccer is pleased to announce their partnership with Northern Virginia Majestics to provide a summer playing opportunity for boys and girls, ages U11 (2011) – U15 (2007), through participation in the Super Y League. This partnership will foster player development and give McLean Youth Soccer players an opportunity to play during the summer months, improving our player’s overall soccer experience.

“Majestics is thrilled in our partnership with MYS to provide this summer opportunity to its players. This will give MYS players a platform to keep developing their game during a key time of the year, while also giving players the opportunities for national exposure. Our coaching staff is excited to get on the field and start working with the players.” -Marcelo Valencia, Majestics Director.

The Northern Virginia Majestics was established in 1998 as a member of the United Soccer Leagues (USL). As a member of the USL, Majestics has provided hundreds of area youth the opportunity to develop their game during the summer months with a chance to compete for the North America Super Y National Championships that are held each year in Tampa, Florida.