Congrats to all of the team who participated in the Nations Capital Cup girls weekend of competition Nov 14-15, 2020! MYS ended with the following finalists and champions: 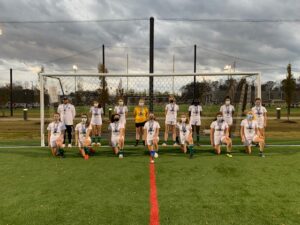