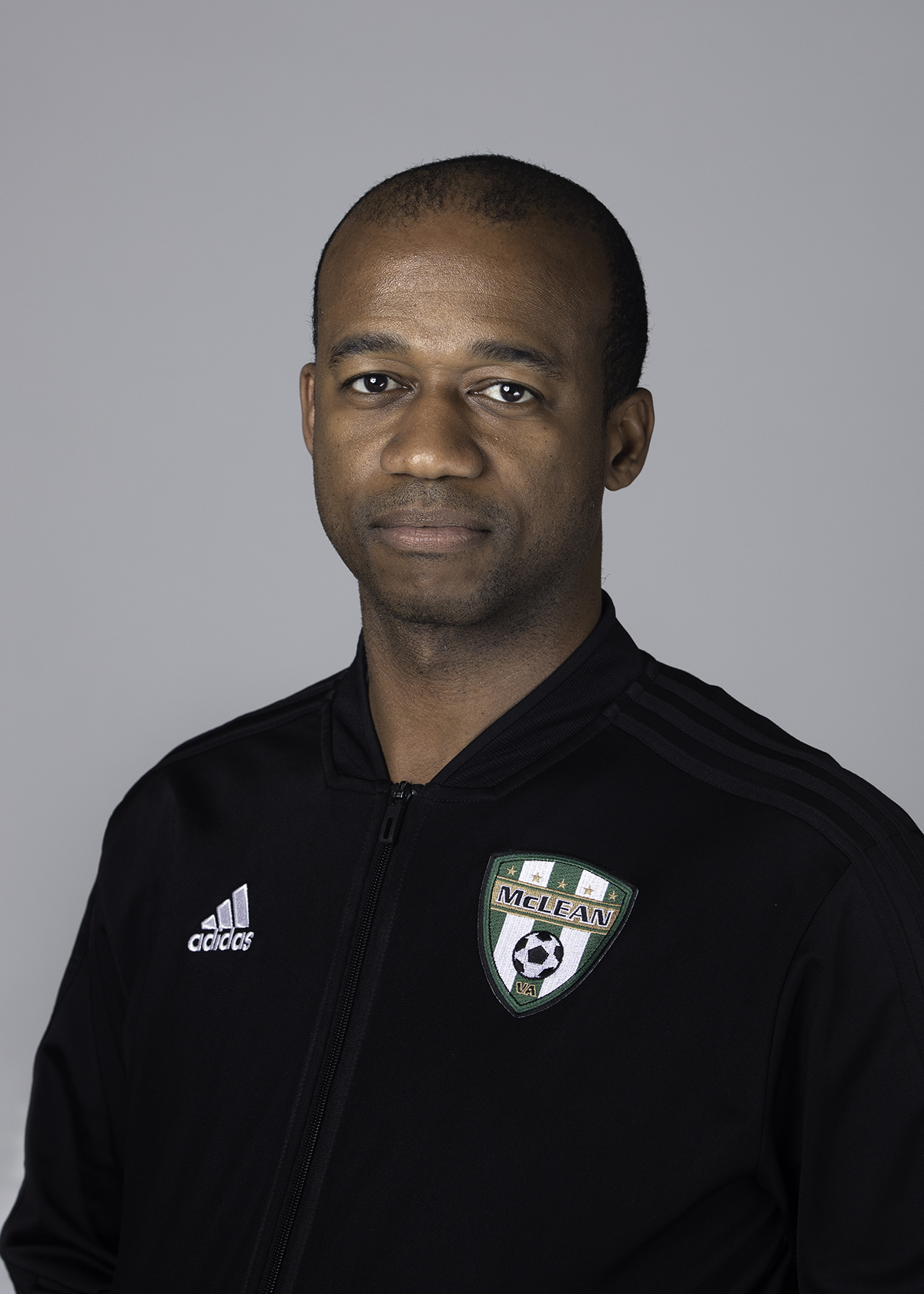 Jamil has been a member of the MYS coaching staff since 2008 with a proven record of excellence in the club and beyond. Jamil played collegiately at Santa Clara University and upon graduation, was drafted by the San Jose Earthquakes in the 2003 MLS SuperDraft. In 2005, Jamil was traded to DC United where he played until 2007. Jamil’s success with the MYS Hotspur includes 3x US Youth Soccer National Championship appearances (2015, 2016, 2017) capturing the title of Champions in 2016 as well as several USYS Regional appearances and State Cup Champion titles. In 2014, Jamil was honored by the NSCAA (National Soccer Coaches of America) as the Youth Boys Coach of the Year. Jamil holds a US Soccer A coaching license.