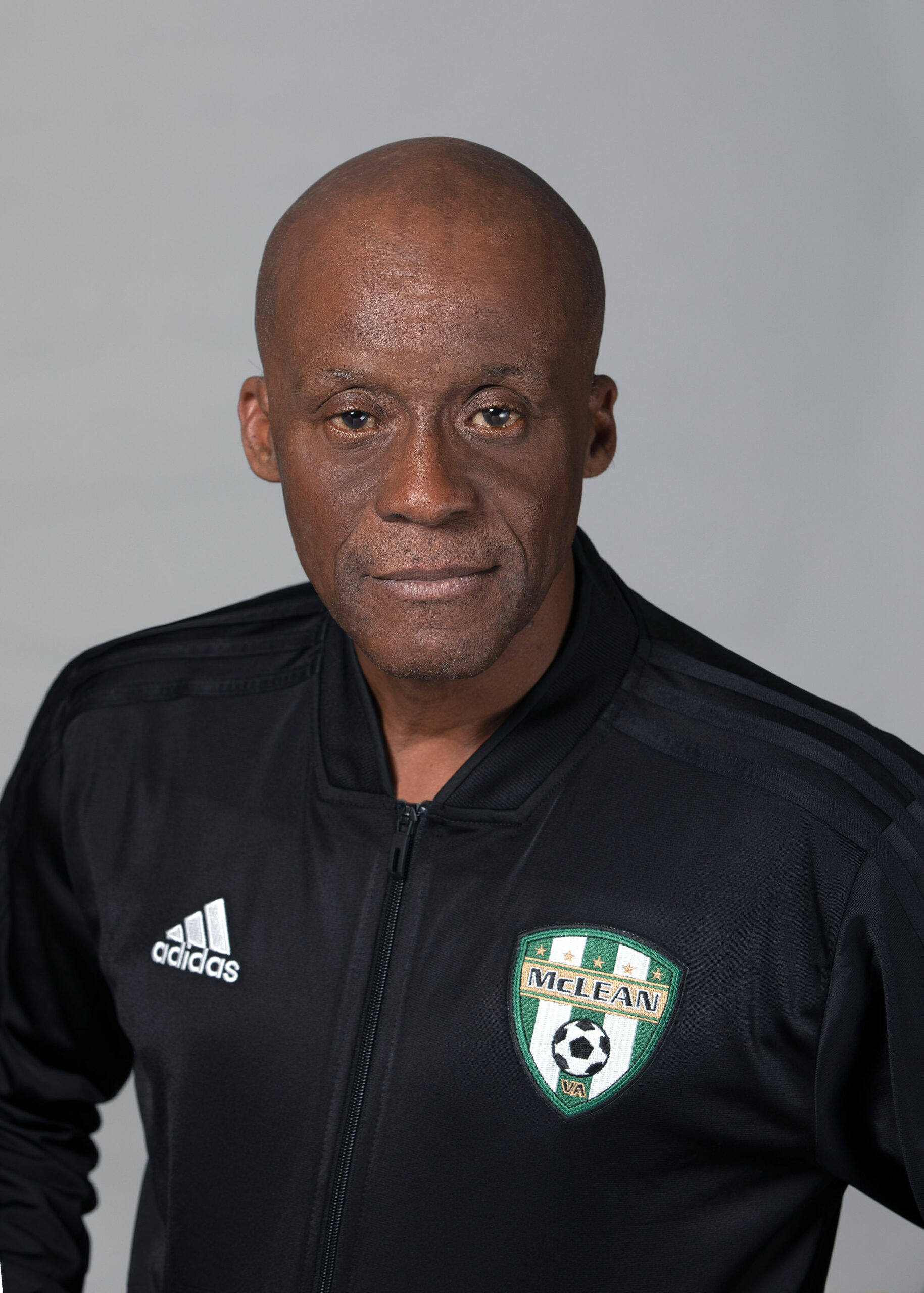 With more than 28 years of professional coaching experience, Clyde Watson is a familiar figure in D.C. area soccer. A prominent member of the Guyana Men’s National Team for more than 10 years, Watson graduated from Clemson University, where he was All ACC all four years. Watson served as assistant coach of the Washington Warthogs, Coach of the University of the District of Columbia, and as assistant coach of the WPS’s Washington Freedom from 2001-2010. Clyde is one of six members of the ECNL Standards Committee. He was named NSCAA 2007 Youth Girls National Coach of the Year, USYS 2011 Region I Girls Competitive Coach of the Year, VYSA 2011 Virginia Girls Competitive Coach of the Year and 1998 Boys Youth Virginia Coach of the Year. He has coached teams to 13 USYS Virginia State Cups, three USYS Region I Championship titles, a 2011 USYS National Finalist title and a 2007 USYS National Championship title. Clyde holds a USSF “B” License, a UEFA “A”, NSCAA Director of Coaching Diploma, and a National Youth License.